This was a project I worked on in the first half of 2009 with fellow students from the VCA, including people from the Music, Film & TV and Art schools. The brief for the project was as follows:

To investigate the idea of automation in art/music/performance practice, ways to do this could include…

Look back with a historical perspective to the futurists, investigate their ideas.
Investigate one’s own practice for examples of automation, look for opportunities for automation in one’s own practice.
Design and build machines that make Art and/or music. Manipulate an artist or performer to create works. Is who makes the art as important or more important than the art itself?
Automate yourself out of existence – design/build a machine that replicates your creative process exactly.
Make yourself into an automaton – make art using a strict pre-defined set of rules/principles, outside which you cannot stray.

We began to explore these pathways in a number of discussions and practical creative exercises which culminated in an exhibition/installation in the VCA Art School building. Evidently from the brief there’s a lot of scope for continued work and a lot more could be done in this area than we could cover in a part-time project over one semester. A project I’ll be coming back to in the future…

see the online documentation of this project at Collaborative Commons 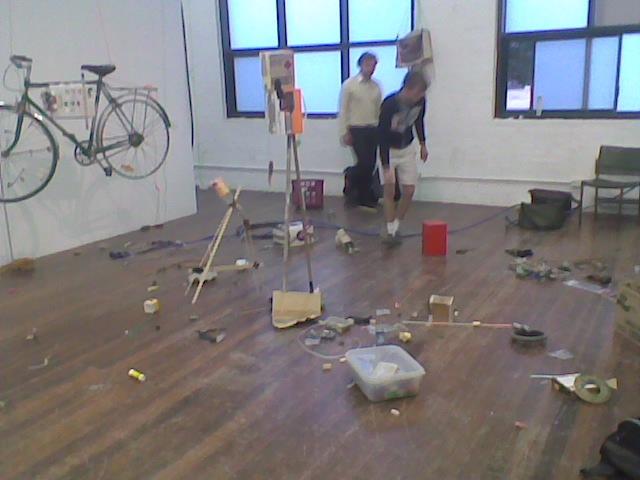 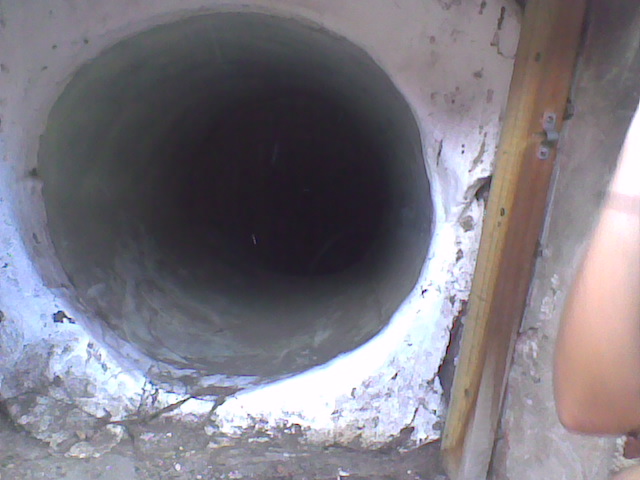